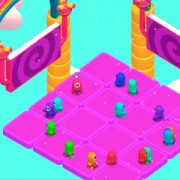 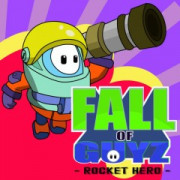 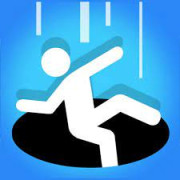 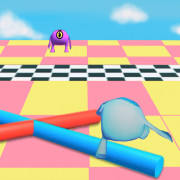 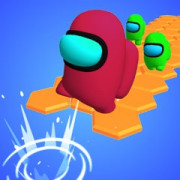 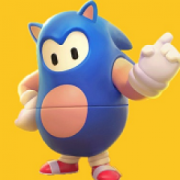 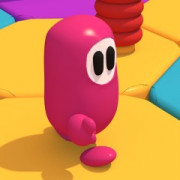 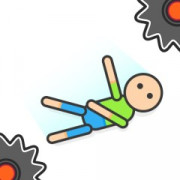 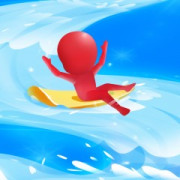 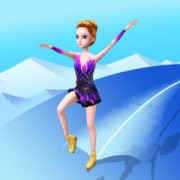 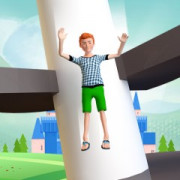 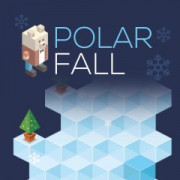 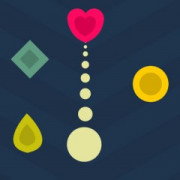 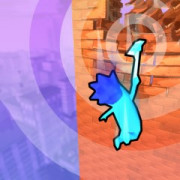 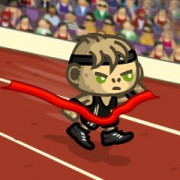 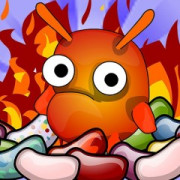 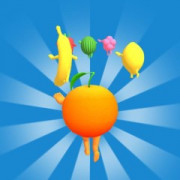 MiniGiants.io is a top-down multiplayer deathmatch game that is a stormy game among gamers. In this game, you as a MiniGiant battle other players for rewards and become stronger.

Welcome to Minigiants.io! As I said earlier, this game is considered as a survival arena where you will try to survive, defeat others, grow larger, more powerful, and earn more loot.

Every MiniGiant that appears in the game will have the same base power points. To develop your character quickly in MiniGiants, gather colorful pieces throughout the map for energy. To level up quickly, defeat enemies in battle. However, when you face giant opponents many times stronger than you, it's best to avoid conflicts with them.

You'll discover that as you defeat enemies, they occasionally drop chests with various rarities. Chests include treasure for your character as well as gold to upgrade things. Character accessories like armor, rings, and helmets are available; they improve your strength and base numbers. Keep an eye out for the rarest chests around the arena because they contain the most valuable goods.